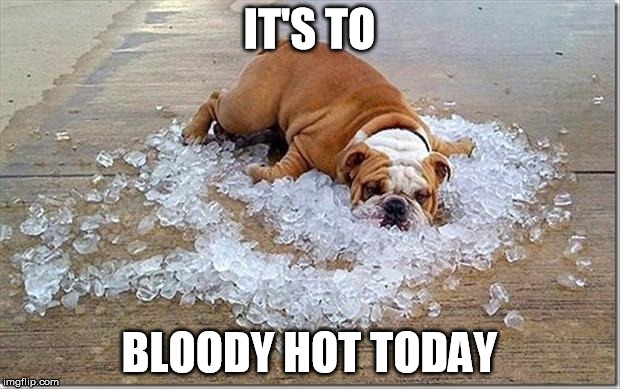 As the temperatures climbs into the upper 90’s in the NY Metro area we are all reaching for the air conditioner control and grateful to have it.  But did you know that the modern air conditioner wasn’t invented to cool homes?

The first modern air conditioning system was invented in 1902 by Willis Carrier, but it was not necessarily to keep homes cool. Rather, it was to solve a problem that Sackett & Wilhelms Lithography and Printing Company in Brooklyn, N.Y., was having: high humidity. 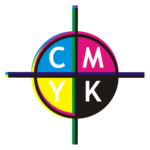 We all know what humidity can do to paper and printing, and the humid Brooklyn summer was threatening the production schedule of Judge magazine, one of Sackett & Williams’ biggest clients. It was a full-color magazine, and the heat and humidity were causing serious registration issues. They called in a consultant, Walter Timmis, who took the problem to J. Irvine Lyle, head of New York sales for The Buffalo Forge Company, a manufacturer of various kinds of industrial machinery. Lyle turned the problem over to Carrier, a recent hire who had just graduated from Cornell University.

The first set of coils was installed at the Sackett & Wilhelms plant late in the summer of 1902 along with fans, ducts, heaters, perforated steam pipes for humidification, and temperature controls. Cooling water was drawn from an artesian well that first summer and supplemented by an ammonia compressor in the spring of 1903 to meet the demands of the first full summer of operation. This system of chilled coils was designed to maintain a constant humidity of 55 percent year-round and have the equivalent cooling effect of melting 108,000 pounds of ice per day.

Carrier would go on to found the Carrier Corporation. Interesting ironic side fact: Syracuse University’s Carrier Dome, sponsored by the company which had for a long time been based in Syracuse, is not air conditioned.